The Game's Afoot
Comedy
–Theatre PG
A comic whodunit for the holidays!

It is Christmas in 1936 and Broadway star William Gillette, admired for his leading role in Sherlock Holmes, has invited his fellow cast members to his Connecticut castle for a weekend of revelry. But when one of the guests is stabbed to death, the festivities quickly turn dangerous. Gillette, assuming the persona of Holmes, must now track down the killer before the next victim appears. Danger and hilarity are non-stop in this yuletide whodunit. 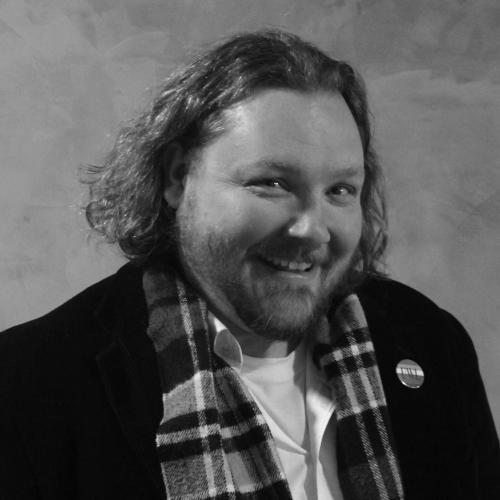 Greg earned his MFA from the Johnny Carson School of Theatre and Film at the University of Nebraska-Lincoln. His acting credits include seasons with the Nebraska Repertory Theatre, Virginia Shakespeare Festival, Northern Fort Playhouse, and a tour with Hampstead Stage Company. Greg, LCT’s former Artistic Director, is currently an assistant professor in the theatre department at the University of Wisconsin-La Crosse. 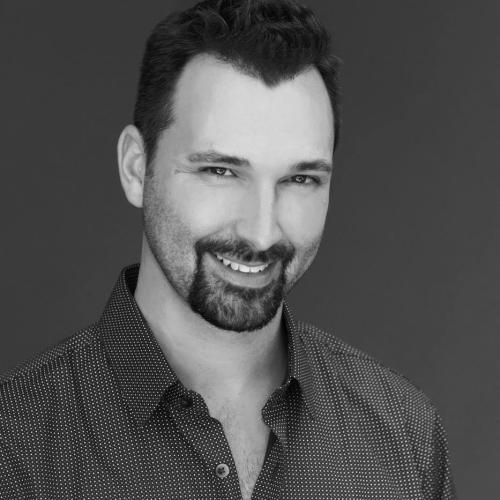 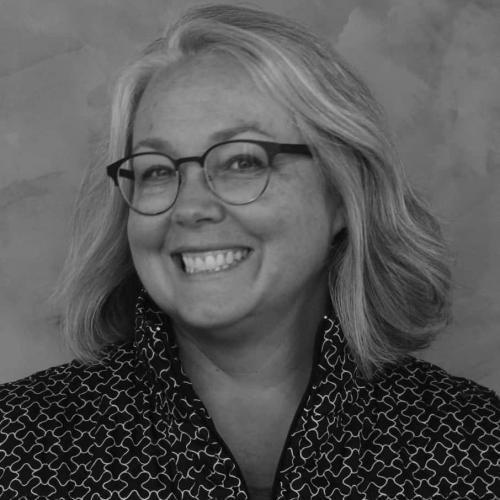 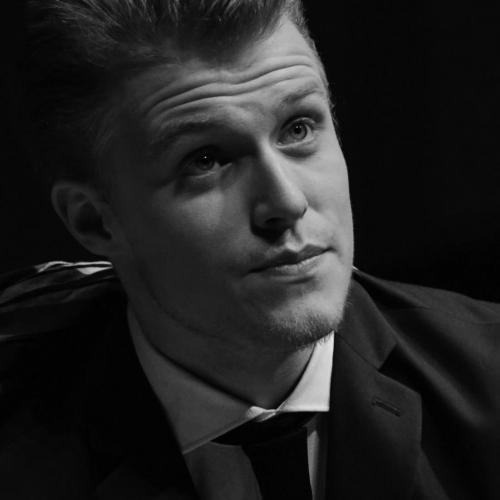 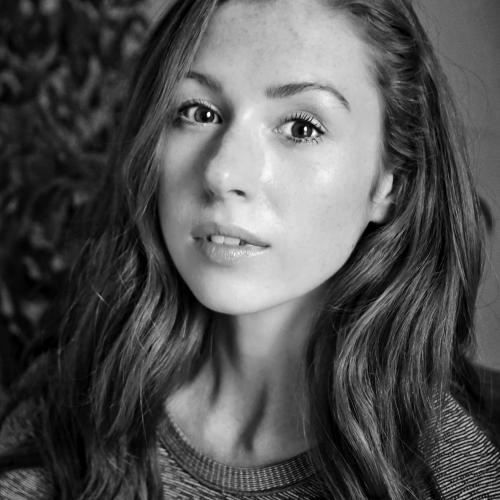 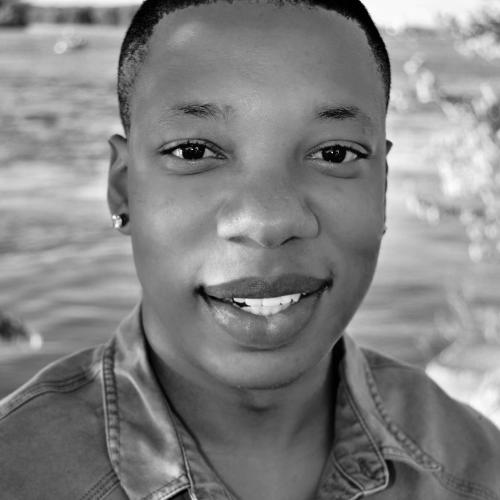 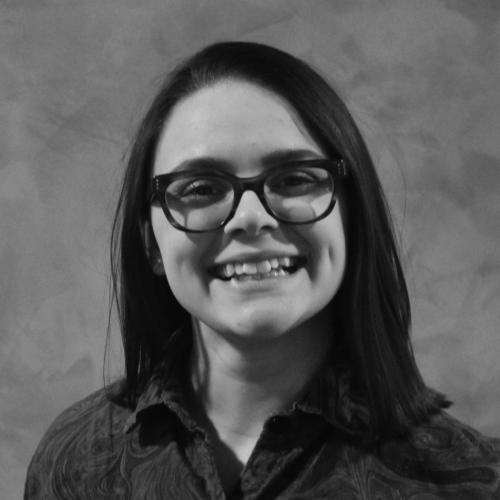 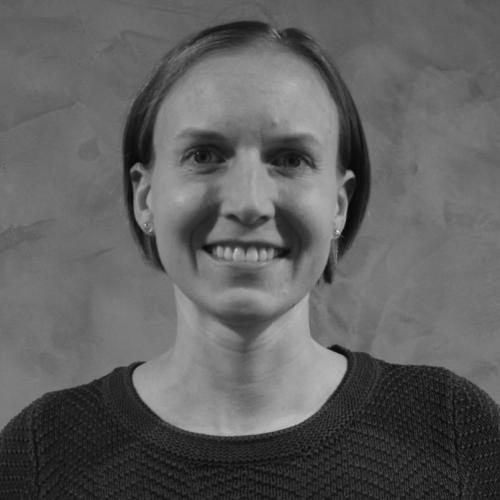 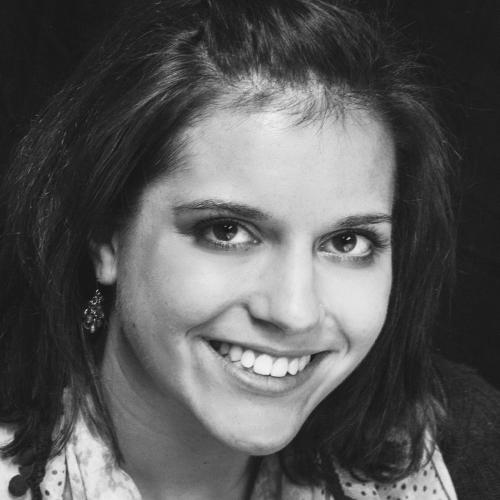