Welcome to Berlin. It’s 1931 and outside, tensions are rising. However, inside the Kit Kat Klub, a garish Master of Ceremonies assures us that everything is wonderful. Cliff, a newly arrived American writer, becomes smitten with the Klub’s main attraction, Sally Bowles. They decide to share a room at the boarding house of Fraulein Schneider, who is slowly falling in love with Herr Schultz. Both relationships are tested as Germany slowly yields to the emerging Third Reich. 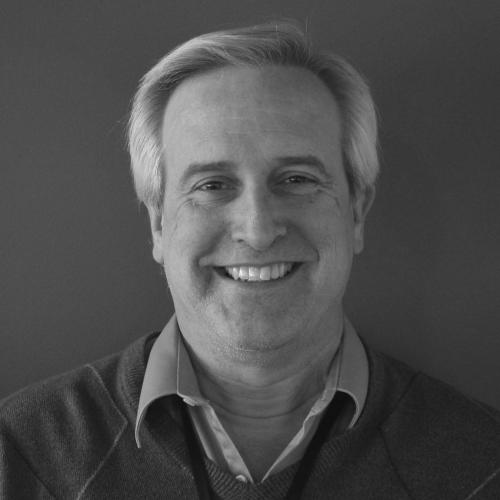 John has been teaching high school English, speech, and theatre classes for over thirty years, with stops in Illinois, Indiana, and Wisconsin. He is currently located at Onalaska High School. Working both as a solo act and in partnership with his wife, Lisa, he has directed nearly 100 productions, most recently Little Women: The Musical, Shrek, Stage Door, Fiddler on the Roof, and Dancing at Lughnasa. While in Illinois, he had the opportunity to collaborate on a number of award-winning shows in statewide drama contests, including a state championship production of The Adventures of Huckleberry Finn. John received his undergraduate theatre training at Northwestern University, and he earned a Masters in Educational Administration at Ball State University. He enjoys all things nerdy ('Doctor Who', 'Game of Thrones', 'Lord of the Rings'), he is a big baseball fan, he has two talented children named Ben and Darcy, and he loves directing with his artistic-and-life-partner, Lisa. 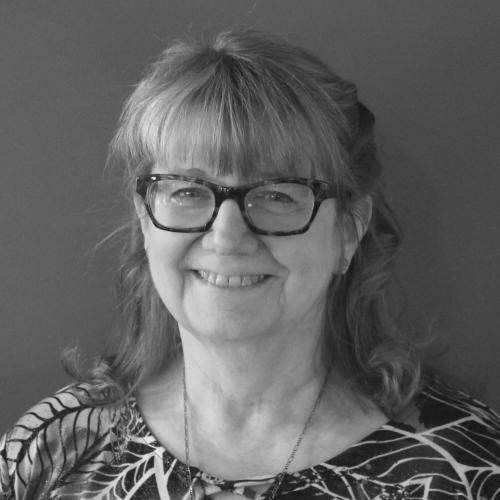 Lisa received her B.A. in Theatre and English from Valparaiso University, M.A. in Theatre History from University of Missouri-Columbia and her M.F.A. in Directing from Illinois State University. Lisa has taught on the high school and collegiate levels and is currently employed at Onalaska High School and - along with her husband - is in charge of drama and forensics. Some favorite plays she has directed include: Little Women: The Musical, Pippin, Do Black Patent Leather Shoes Really Reflect Up?, Pride and Prejudice, A Midsummer Night's Dream, Nicholas Nickleby, and Fiddler on the Roof. At last count, she figures she's directed over 100 shows individually and with her partner in crime, John. She was very honored to be chosen as WKBT's January Top Notch teacher for 2017. Lisa is the proud mother of Benjamin and Darcy and loves theatre, animals and movies. She thanks LCT for giving her a chance to direct a Kander and Ebb production and to work in this magnificent space and with awesome people.