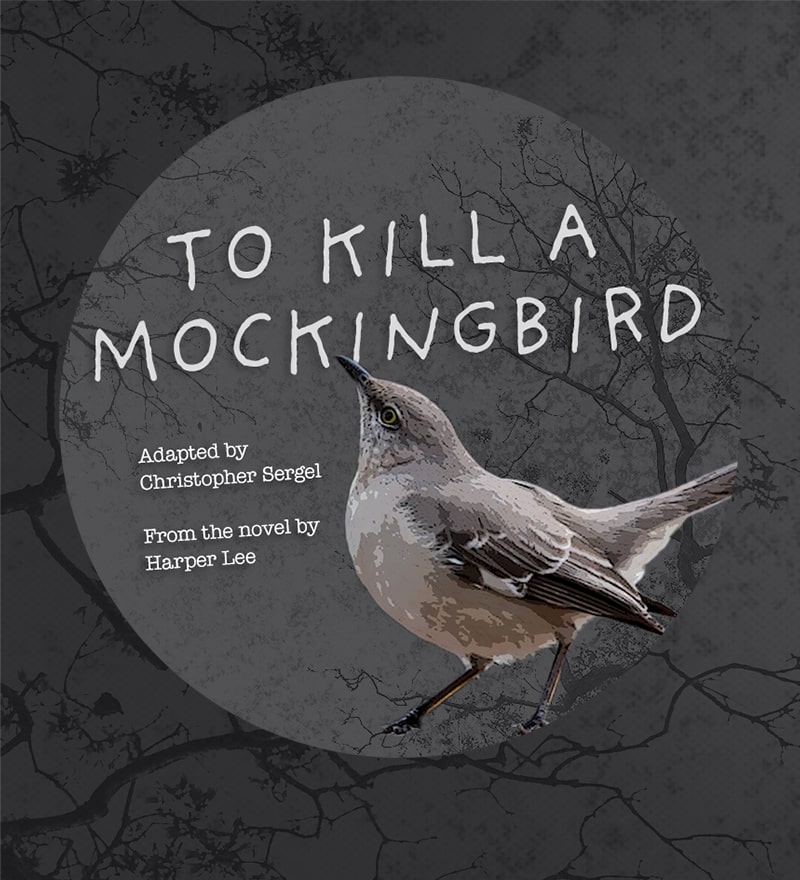 To Kill a Mockingbird

To Kill a Mockingbird
Drama
–Theatre PG
Nothing is ever black and white.

In a sleepy Alabama town, in the midst of the Great Depression, Scout and her brother, Jem, live with their widowed father, Atticus Finch. The facade of the seemingly peaceful town begins to crack when a young black man, Tom Robinson, is accused of a terrible crime. Driven by an unshakable moral conviction, local lawyer Atticus defends Tom in a trial that sends violent waves through the community. Timeless and lingering, this hard-hitting work explores prejudice, compassion, and the courage to do what is right.

By Christopher Sergel
Adapted from the novel by Harper Lee

Produced by special arrangement with THE DRAMATICPUBLISHING COMPANY of Woodstock, Illinois
Image