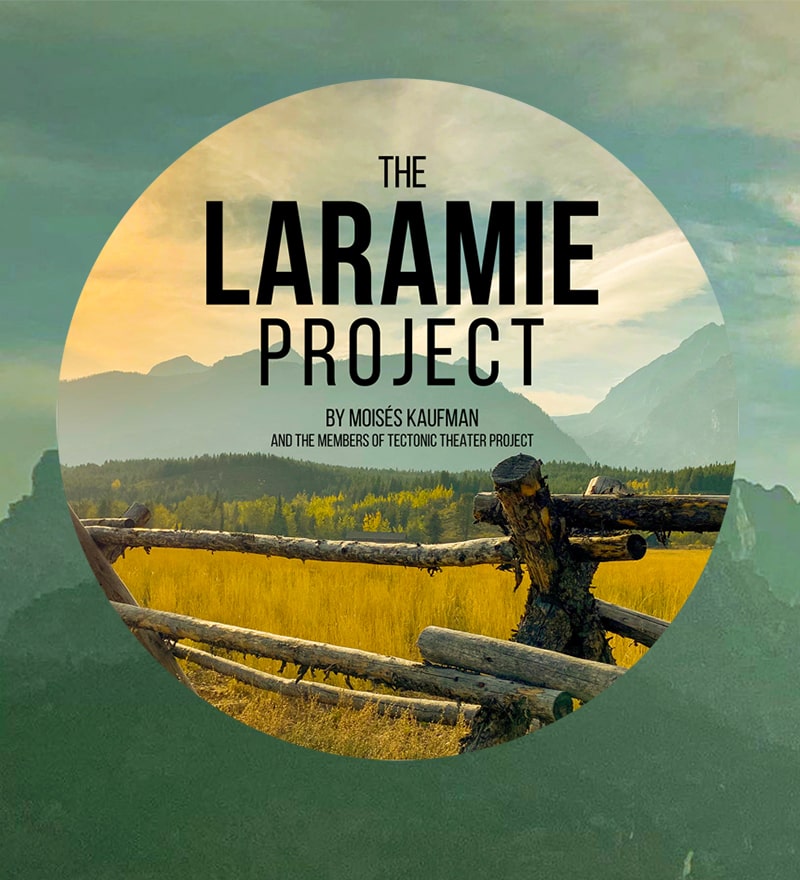 In 1998 gay University of Wyoming student, Matthew Shepard, was beaten and left for dead along the highway. Six days later, he died in the hospital from complications sustained during his torture. In the year and a half following his death and leading into the trial of the two men accused of the crime, author Moisés Kaufman and fellow members of the Tectonic Theater Project made six trips to Laramie and conducted more than 200 interviews with the people of the town. This play, the result of their efforts, explores the depths to which humanity can sink and the heights of compassion of which we are capable.

By Moisés Kaufman and the Members of Tectonic Theater Project 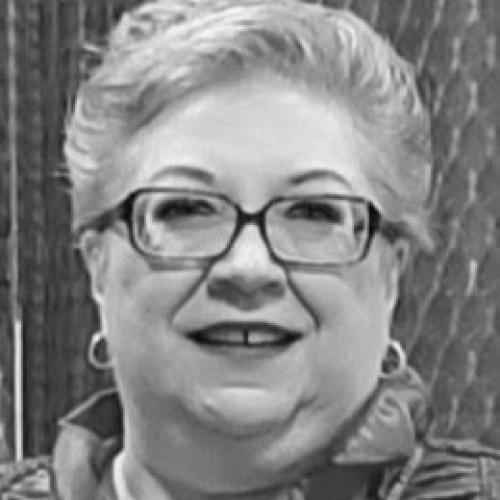 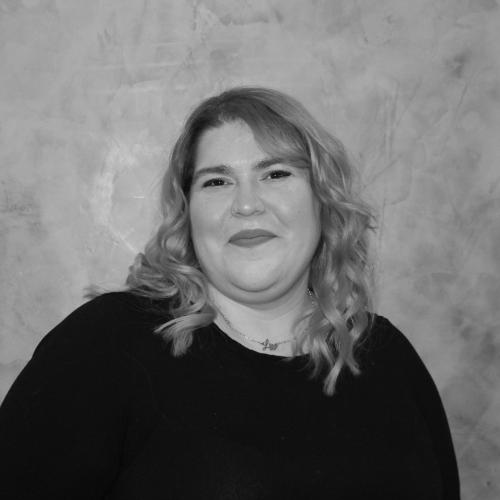 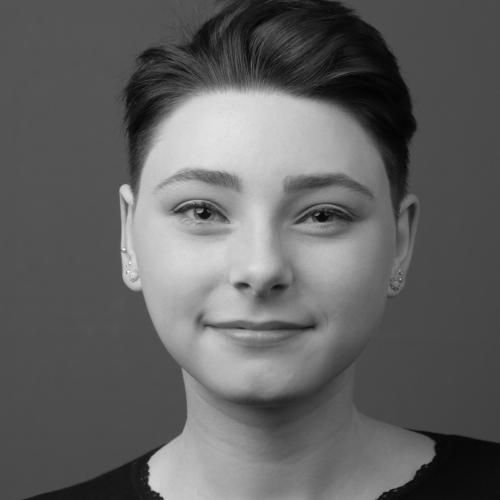 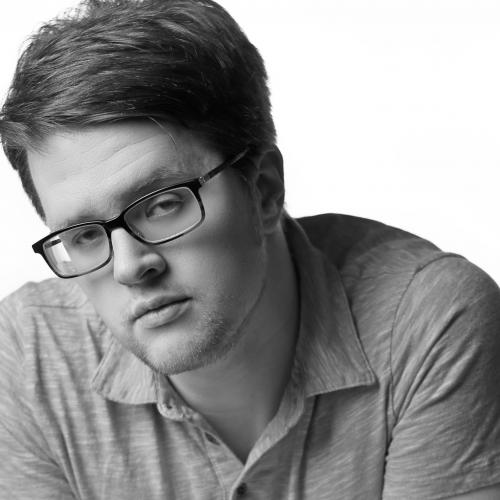 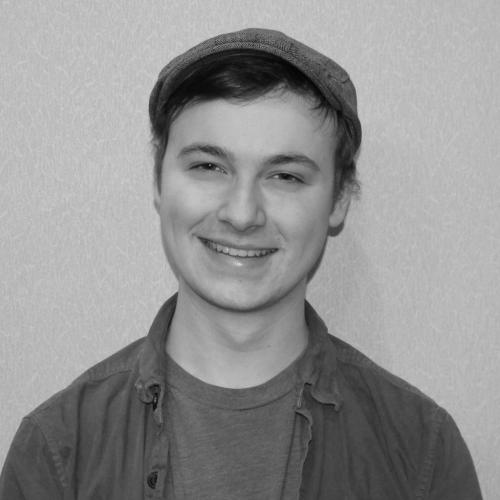 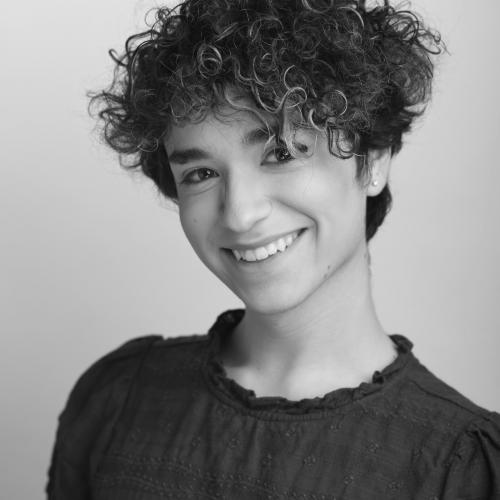 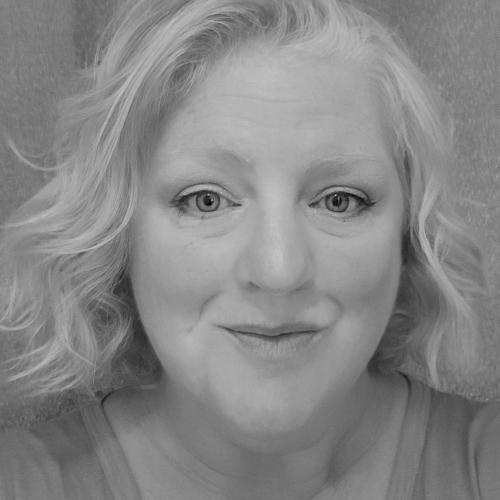 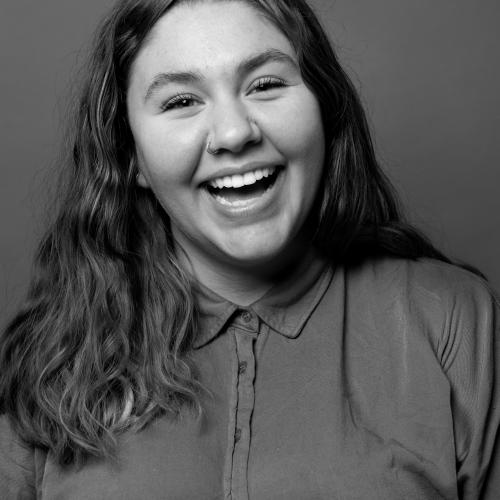 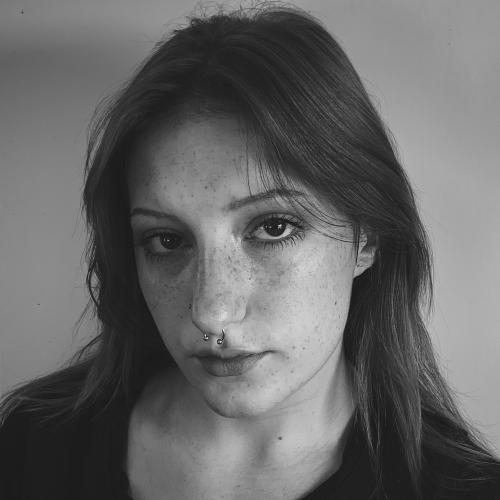 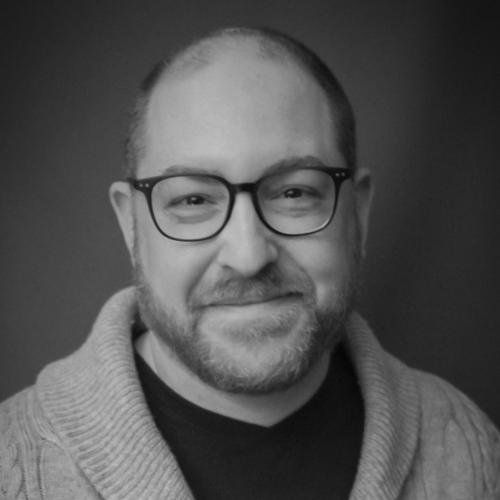 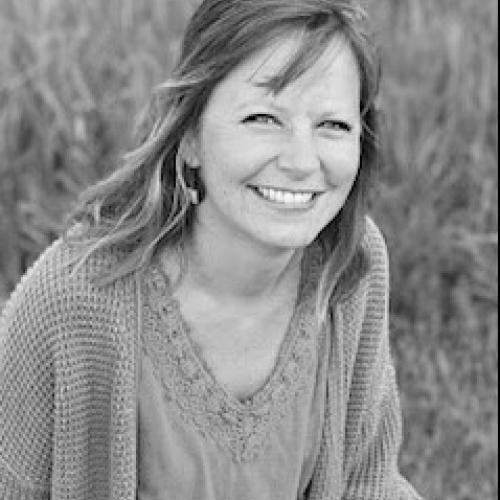 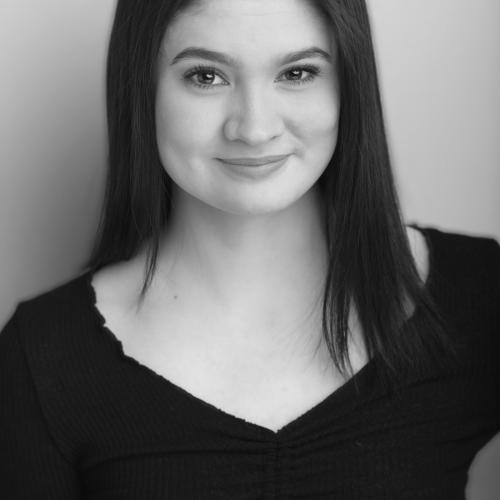 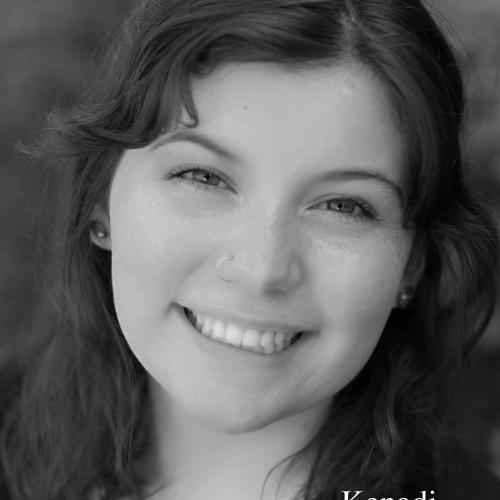